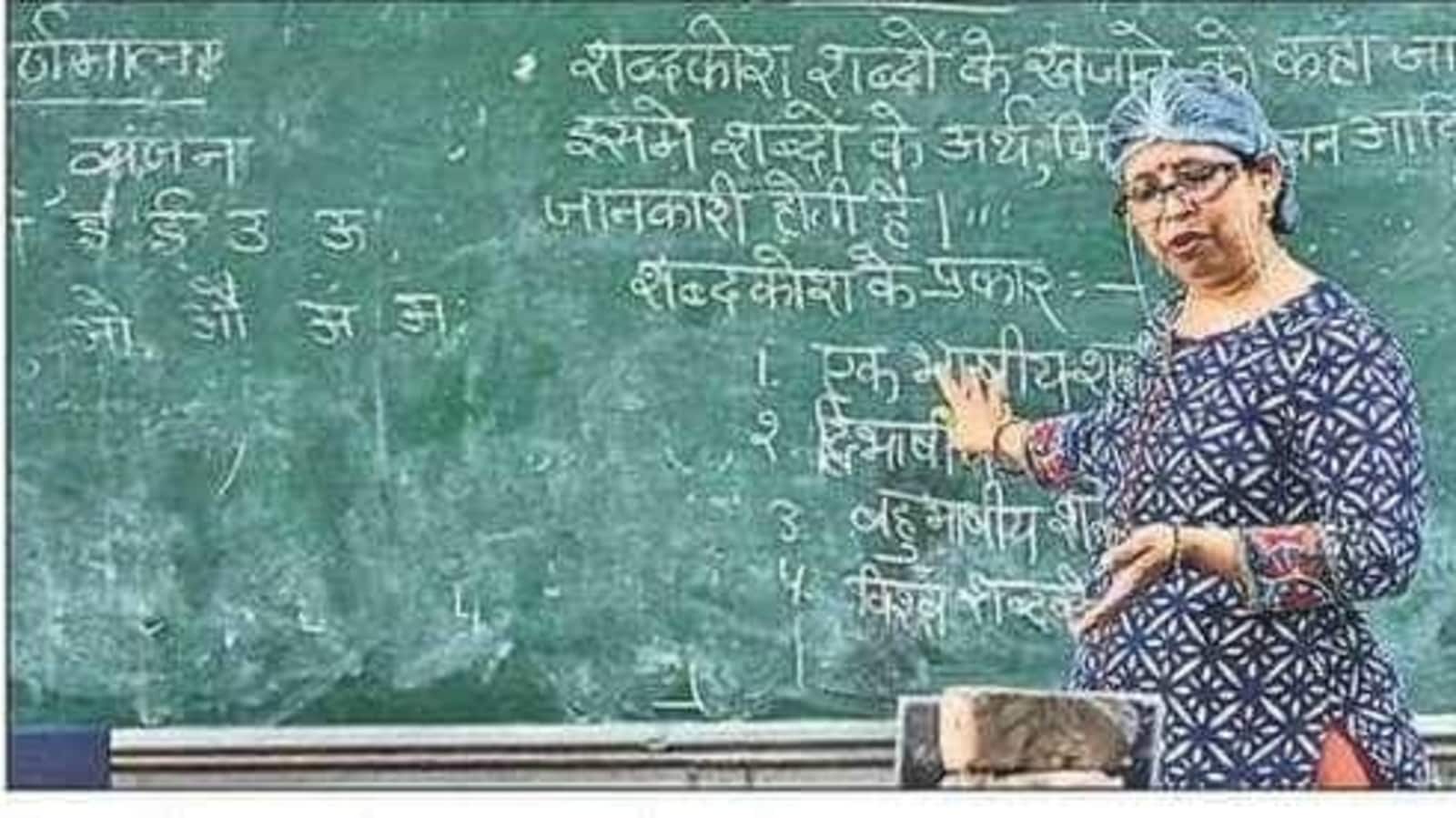 The conflict of schedule of panchayat polls due on April 19 and the written examination for the recruitment of academics and headmasters set to happen on April 18 has left hundreds of UP government-run major and higher major faculty academics in a limbo as they’re undecided whether or not to attend the necessary ballot obligation or write their papers.

Panchayat polls in 16 districts are due on April 19 and for which a bulk of academics and even authorities workers of different departments must depart together with polling events on April 18— the very day of the examination—making it nearly unimaginable for them to seem in it, mentioned Sanjeev Tripathi, one such nervous trainer.

The exams will probably be held for recruitment in opposition to 390 posts of headmasters and 1504 posts of assistant academics in 3049 government-aided junior excessive faculties of the state. Around 3.25 lakh persons are aspiring for the roles.