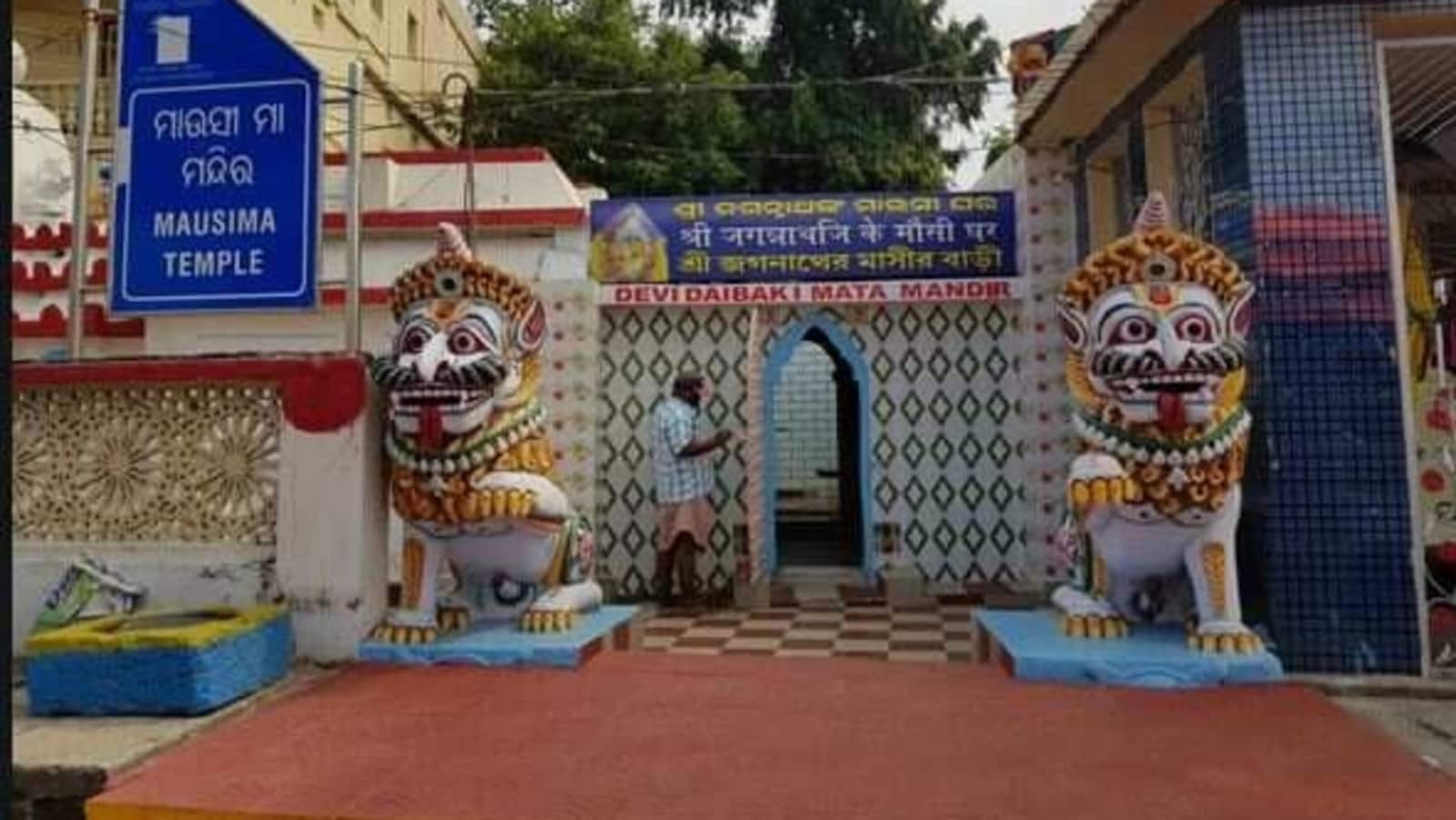 Unidentified miscreants broke right into a well-known 14th century temple in Odisha’s Puri city late Wednesday evening and decamped with ₹4,000, stated police. The thieves stole the cash from the donation field after getting into the Mausi Maa temple, located about 500 metres from the 12th century Jagannath temple, on Grand Road after reducing the lock on its major door.

“The robbers stole ₹4000 from the donation box. The initial report of ornaments and sarees being stolen from the temple is not true. We are investigating the incident,” stated Puri SP Kanwar Vishal Singh.

Goddess Mausima, also referred to as Ardhasoshini, performs an vital position in the course of the annual Rath Yatra of Lord Jagannath. On the day of Bahuda Jatra, when the three chariots of Lord Jagannath, Balabhadra and goddess Subhadra are pulled again to the Jagannath temple, the chariot of Jagannath stops in entrance of Mausi Maa temple for some time. Here, Lord Jagannth accepts ‘Poda Pitha’, his favorite rice cake from Mausima, his aunt. The chariots of

Balabhadra and Subhadra are pulled to the principle temple with none halt.

In January this 12 months, robbers broke into 13th-century Sri Gopinathdev temple at Kakudia underneath Pipili space of Puri district and stole previous metallic idols. The robbers had been arrested final month.

Similarly, in December final 12 months, at the very least 22 vintage idols, a few of them made up of Ashtadhatu alloy, had been stolen from the 13th century Daksha Prajapati temple in Banpur city of Khurda district. The idols had been product of ashtadhatu (alloy of gold, silver, copper, zinc, lead, tin, iron and mercury).

Get our day by day publication