Once broke a schoolmate’s nose for using a racial slur, reveals Barack Obama 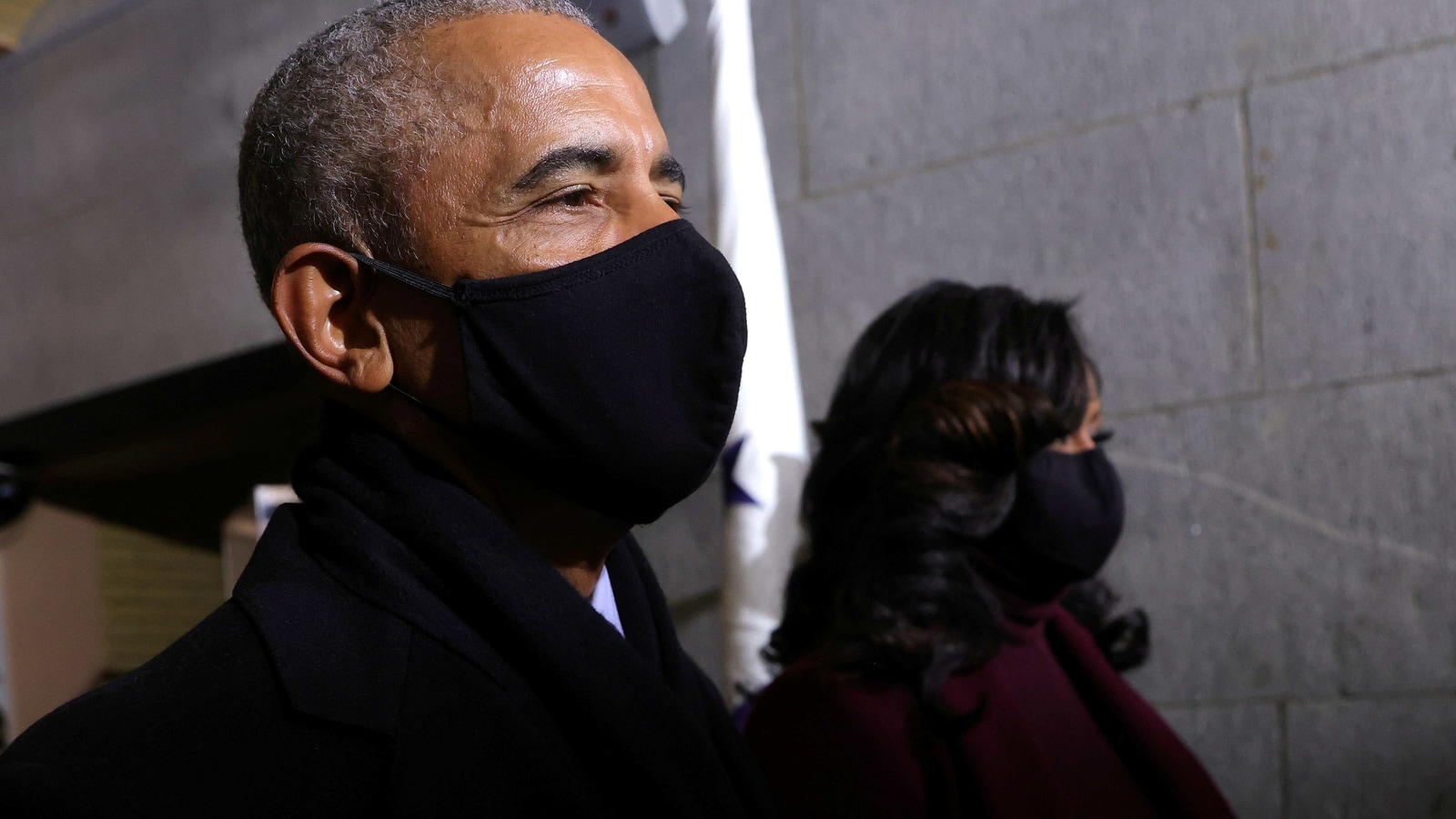 Former US President Barack Obama on Tuesday (native time) mentioned that he as soon as broke a schoolmate’s nostril after the then-friend used a racial slur throughout a locker room struggle.

According to The Hill, the 44th US President shared the expertise in an episode of his Spotify podcast with Bruce Springsteen, “Renegades,” launched Monday (native time).

“Listen, when I was in school, I had a friend. We played basketball together,” Obama informed the “Born in the USA” singer throughout a wide-ranging dialog on race.

“And one time we got into a fight and he called me a c—,” The Hill quoted Obama as saying about 13 minutes into the episode earlier than quipping of his Aloha State upbringing to chuckles from Springsteen, “Now first of all, ain’t no c—s in Hawaii, right?”

“It’s one of those things that — where he might not even known what a c— was — what he knew was, ‘I can hurt you by saying this,'” Obama added.

The nation’s first Black President added with fun, “And I remember I popped him in the face and broke his nose. And we were in the locker room.”

“I explained to him — I said, ‘Don’t you ever call me something like that,'” Obama recalled.

It is believed to the primary time the previous President has mentioned the incident publicly, The Hill reported.

Hurling racial slurs, he mentioned, comes all the way down to “an assertion of status over the other.”

“That basic psychology that then gets institutionalized is used to justify dehumanizing somebody, taking advantage of ’em, cheatin’ ’em, stealin’ from ’em, killin’ ’em, raping ’em,” The Hill quoted Obama as saying.

“Whatever it is, at the end of the day it really comes down to that. And in some cases it’s as simple as, you know, ‘I’m scared I’m insignificant and not important. And this thing is the thing that’s going to give me some importance,'” mentioned Obama.

Obama has repeatedly mentioned the lingering impacts of racism on American society, each in-office and since leaving it.

He evoked a racial slur in a 2015 interview to warn that America isn’t “cured” of racism. In his feedback, made following a lethal taking pictures at a traditionally black church in South Carolina, Obama mentioned, “It’s not just a matter of it not being polite to say [the N-word] in public, The Hill reported.

“That’s not the measure of whether or not racism nonetheless exists or not. It’s not only a matter of overt discrimination. Societies do not, in a single day, fully erase every thing that occurred 200 to 300 years prior,” he added.

Spotify podcast titled ‘Renegades: Born within the USA’.’Renegades: is an eight-episode that options the dynamic duo, who’ve been pals for over a decade.