Not just lack of oxygen, but want of sensitivity and truth too: Rahul Gandhi 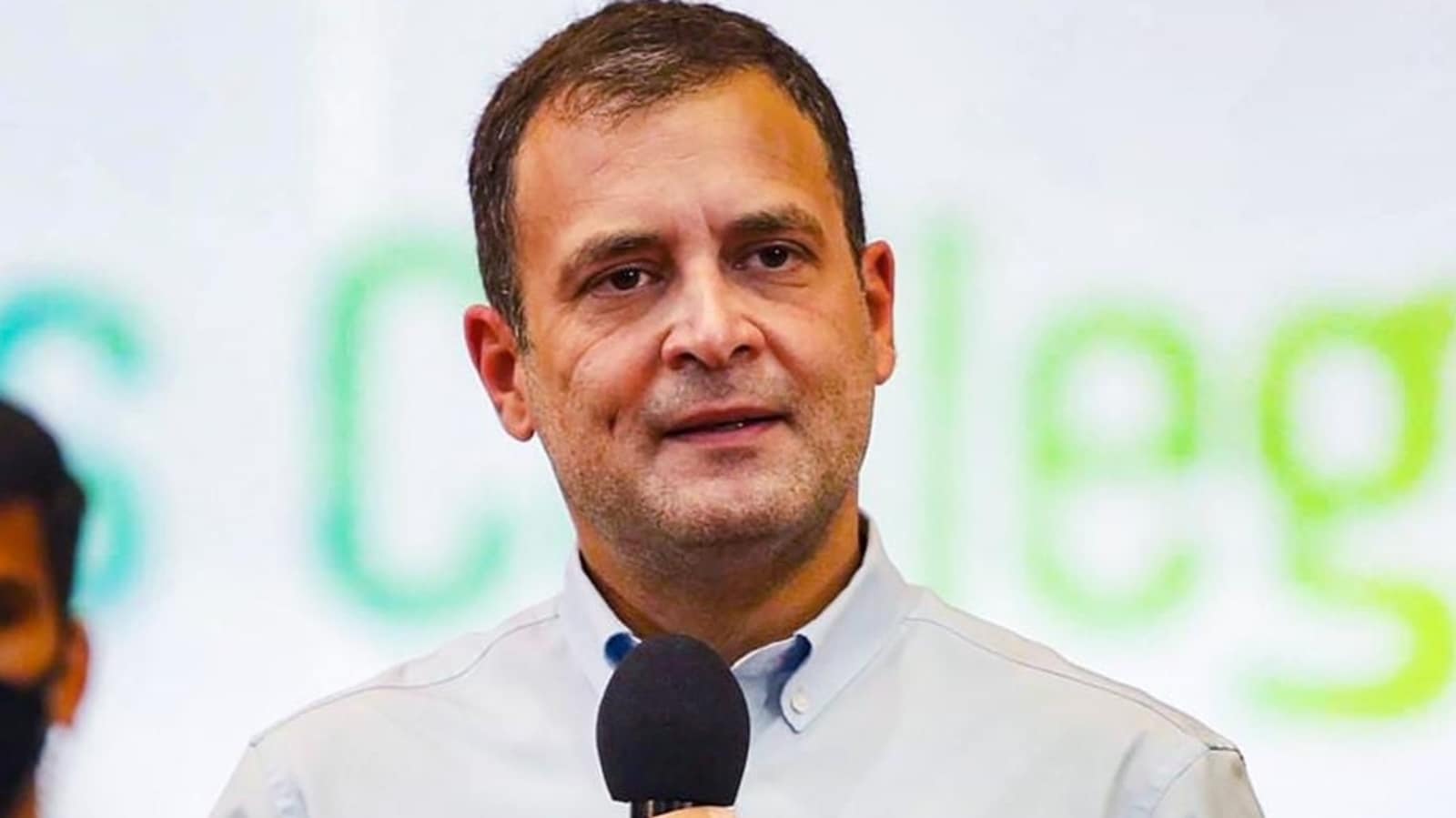 Congress chief Rahul Gandhi on Tuesday hit out on the Centre for stating that no state or Union territory reported Covid-19 deaths on account of scarcity of oxygen. “It wasn’t just the lack of oxygen but also a severe lack of sensitivity and truth. It was then, still is today,” Gandhi wrote on Twitter.

The Narendra Modi authorities knowledgeable the Rajya Sabha through the ongoing Monsoon session of Parliament that there was an unprecedented surge in demand for medical oxygen through the second wave and it peaked at practically 9,000 MT, a lot increased compared to 3,095 MT wanted within the first wave. The Centre stepped in to facilitate equitable distribution among the many states, it stated.

Minister of State for Health Bharati Pravin Pawar instructed the Rajya Sabha in a written reply that “however, no deaths due to lack of oxygen have been specifically reported by states and UTs,”.

“Detailed guidelines for reporting of deaths have been issued by the Union Health Ministry to all states and UTs,” Pawar further said.

“Lancet, the oldest medical journal, WHO, Supreme Court and several other excessive courts and even international locations like Brazil, Canada and the UK have categorically criticised the Covid combating coverage of India. What could be a extra shameful incident for us,” he said.

The Shiv Sena also hit out at the government for the “inept dealing with” of the pandemic. Sena MP Sanjay Raut criticised the government for sending vaccines abroad. However, parties like Biju Janata Dal (BJD) took a more diplomatic approach cautioning against the “politicisation” of the pandemic. “We can not politicise this dealing with of the pandemic as a result of nobody is wiser. The relationship between the Centre and states and the cooperation is of paramount significance,” Amar Patnaik of BJD stated within the Upper House.