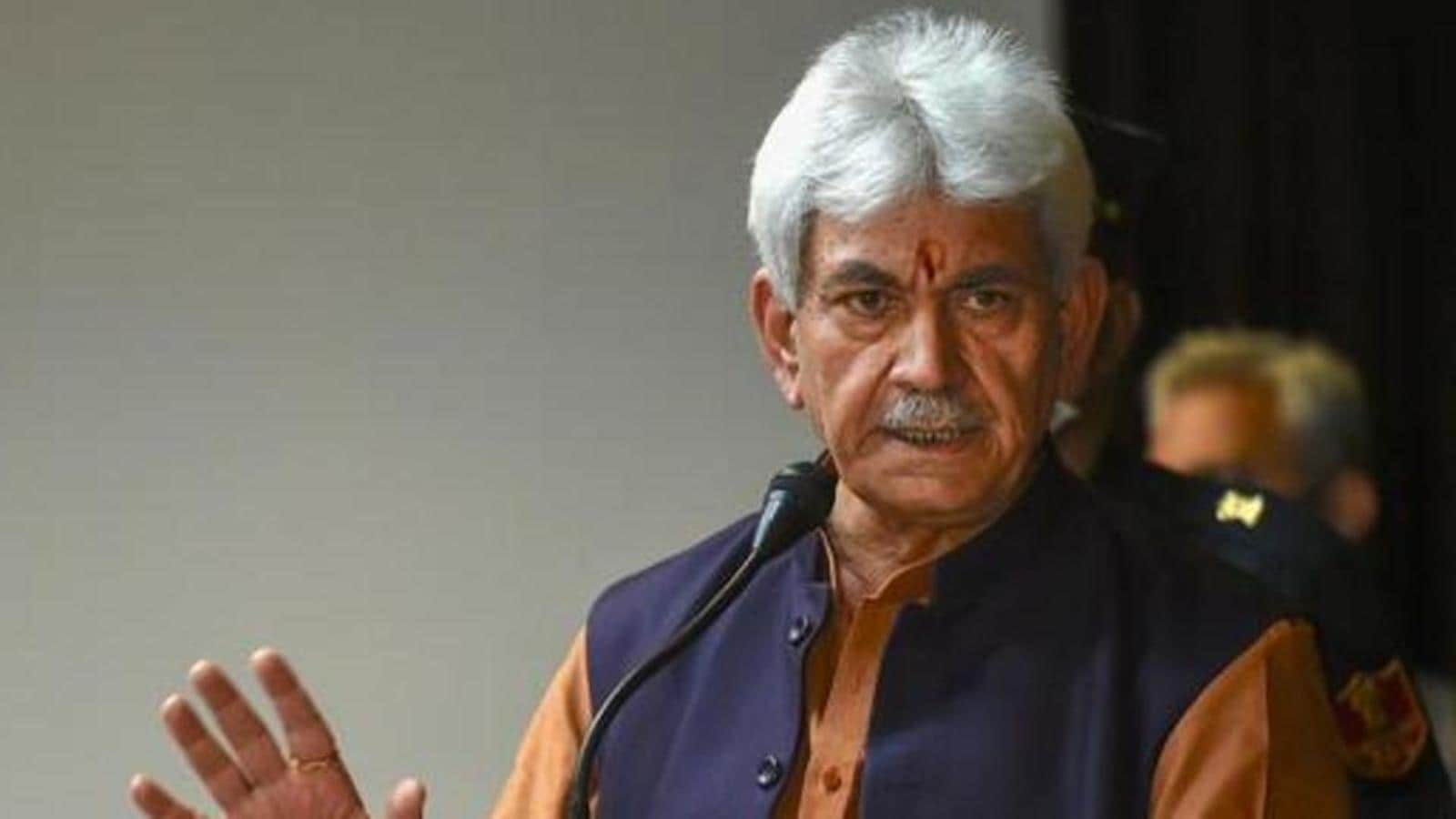 Following the dismissal of three staff from the service of Jammu and Kashmir authorities for actions tantamount to posing a menace to the nation’s safety or anti-national actions has led to protests from the workers union within the union territory.

The orders mentioned that the lieutenant governor, Manoj Sinha, had thought-about the information and circumstances of the instances to conclude that the actions these people warranted dismissal from service.

Wani was accused of giving shelter to terrorists after an underground hideout was busted at his store in Pulwama final yr. “During the search in the area, the joint team busted a hideout in a shop belonging to one person identified as Nazir Ahmad Wani, son of Abdul Ahad Wani, a resident of Bellow Dhargund. The joint team were able to recover incriminating materials including huge quantity of arms and ammunition from the hideout,” a spokesman of Jammu and Kashmir police had mentioned at the moment. It was additionally revealed that Nazir was concerned in offering logistic help to the terrorists. However, his household alleged he was framed by the police.

Similarly, assistant professor Bari was arrested in a terrorism-related case and booked beneath the Public Safety Act (PSA) in March this yr. Specific particulars of Idrees Jan’s misconduct haven’t been revealed but.

The dismissals come following identification and scrutiny of presidency staff believed to be concerned in anti-national actions and or in instances posing a menace to the nation’s safety. The LG had arrange a particular activity pressure for this function.

Now, the JK Employees Joint Action Committee is protesting their termination and demanding that the explanations for termination are made public and the workers are given an opportunity to elucidate their place. “Termination of employees without giving them a chance to be heard is against the spirit of law and the constitution of the country. This move has spread panic among the employees who are not only stressed but also over burdened,” mentioned Mohammad Rafique Rather, president, JK Employees Joint Action Committee (EJAC)

He additionally alleged that the choice was taken in haste. “The dismissed employees should be allowed to put up their defence.” He additionally requested LG Manoj Sinha’s intervention within the matter.

On Monday, Peoples Democratic Party (PDP) president Mehbooba Mufti alleged that the terminations have been executed on “flimsy grounds”. However, her feedback led to a backlash with many mentioning that many authorities staff have been dismissed for anti-national actions throughout her tenure because the chief minister of the erstwhile state.