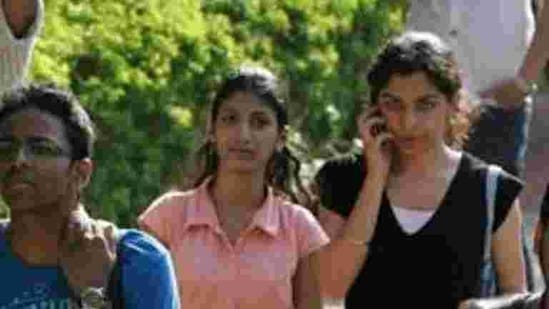 The plea additionally sought instructions to DSSSB to difficulty an commercial inside every week of receipt of such requisition.

A petition has been moved in Delhi High Court on Friday looking for route to the South Delhi Municipal Corporation Delhi (SDMC) to ship the requisition of as many as 1,132 vacant posts of Special Educator (Primary) to Delhi Subordinate Services Selection Board (DSSSB).

The plea additionally sought instructions to DSSSB to difficulty an commercial inside every week of receipt of such requisition.

The petitioner, Social Jurist, a lawyer group said that the interval of greater than 4 weeks has lapsed however to this point, neither Commissioner of SDMC has taken any closing choice nor the requisition of 1132 vacant posts of Special Educator (Primary) has been despatched to DSSSB for an commercial for collection of academics.

“These posts are lying vacant for more than 10 years but the MCD has not been able to fill-up the same. It is also submitted that despite repeated orders/ directions passed by this Court. The SDMC has not sent requisitions to DSSSB. Needless to say, the delay in appointment of Special Educator (Primary) affects the education of students with disabilities,” the petition stated.

Advocate Ashok Aggarwal, the counsel for a petitioner looking for contempt continuing towards respondents for allegedly disobeying December 20, 2001 order, handed by the Division Bench in 2001, wherein it had directed the latter to stick to the time schedule for recruitment of academics for 2003 and thereafter yearly as said within the order.

The plea said that, on account of willful negligence and disobedience of the order of Court by the respondents, such state of affairs is “elusive”.

The petitioner submits that the target, intent, and function of the Division Bench order handed in 2001 is to make sure “zero vacancy” on the graduation of the tutorial 12 months.