Assam board exams from July 15 if Covid positivity rate drops below 2%, says CM 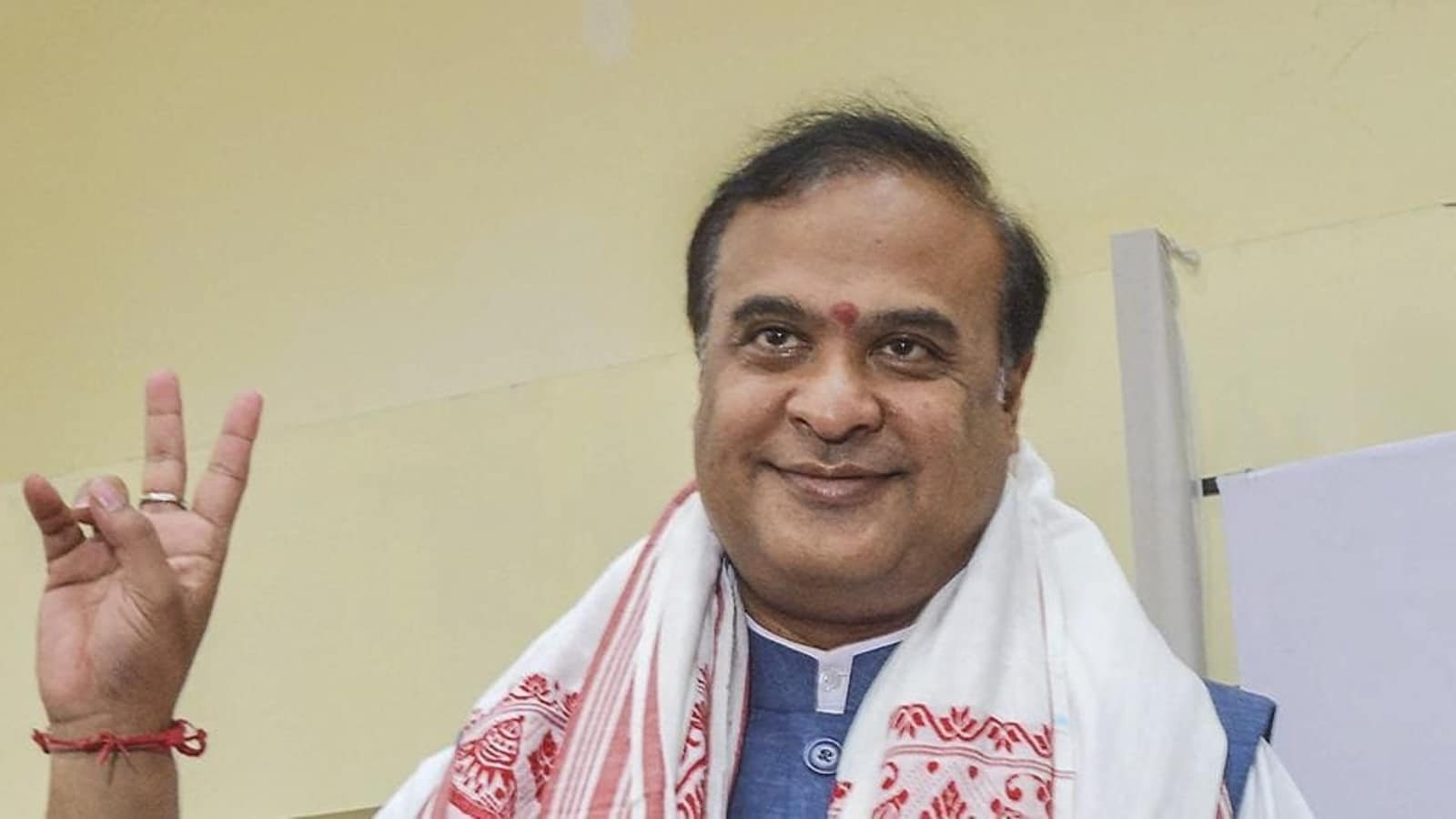 Assam Chief Minister Himanta Biswa Sarma on Thursday mentioned that the state board examinations for lessons 10 and 12 will probably be held from July 15, if the COVID-19 positivity price goes beneath two per cent.

A sequence of conferences had been held by the schooling division with guardians, college students’ organisations and different stakeholders and they’re in favour of holding the examinations, Sarma mentioned at a press convention held to mark the completion of the primary 30 days of his authorities.

Several states have cancelled their board examinations amid the Covid-19 pandemic after the Central Board of Secondary Education (CBSE) determined to not maintain its class 12 examination.

“The schedule for the examinations will be announced within the next few days but with the rider that the positivity rate in the state comes down to less than two per cent,” he mentioned.

The High School Leaving Certificate examination for Class 10, held by the Board of Secondary Education, Assam, and the Class 12 remaining examination performed by the Assam Higher Secondary Education Council, had been scheduled to start out in May. The exams had been postponed because of the outbreak of the second wave of COVID-19.